Founded in 1979, Dwan Men’s Club is a non-profit organization that organizes and conducts golf leagues and tournaments at Dwan Golf Club in Bloomington, Minnesota under the rules and handicap system of the USGA. Dwan Men’s Club is a member of the Minnesota Public Golf Association (MPGA). Dwan Golf course is a separate entity and does not coordinate the men’s golf or activities. Dwan Golf Course has very reasonable fees, is always immaculately maintained, and is a very walkable course.

Membership is open to all male golfers 16 years of age or older that are current Patron Card holders at Dwan Golf Club. There are additional organizations based at Dwan that offer competition for women and couples.

Membership registration can be found under the ‘Membership Info‘ tab in the menu.

We also conduct nine tournaments throughout the summer under a variety of formats. All leagues and tournaments are held at Dwan Golf Club. The only exception is the year-end fall banquet & tournament which can be held at other courses. 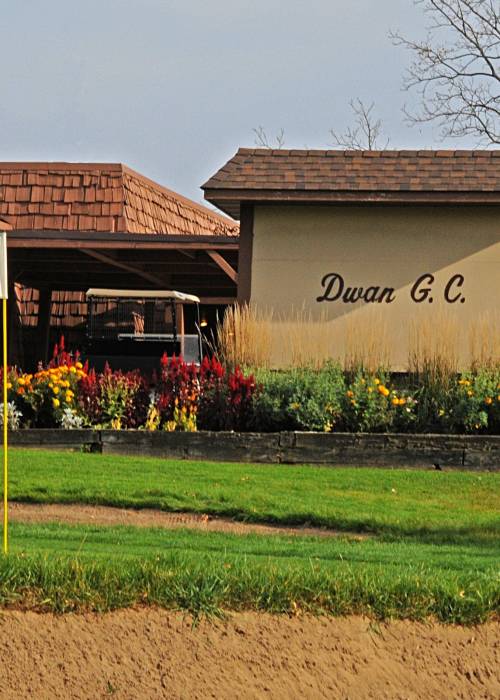 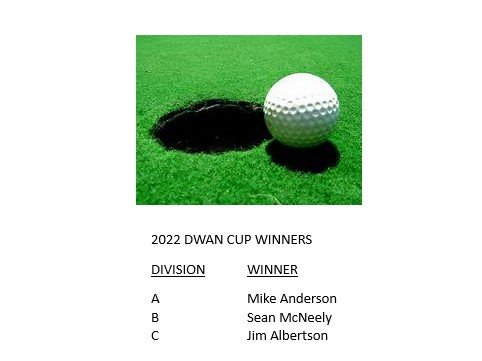 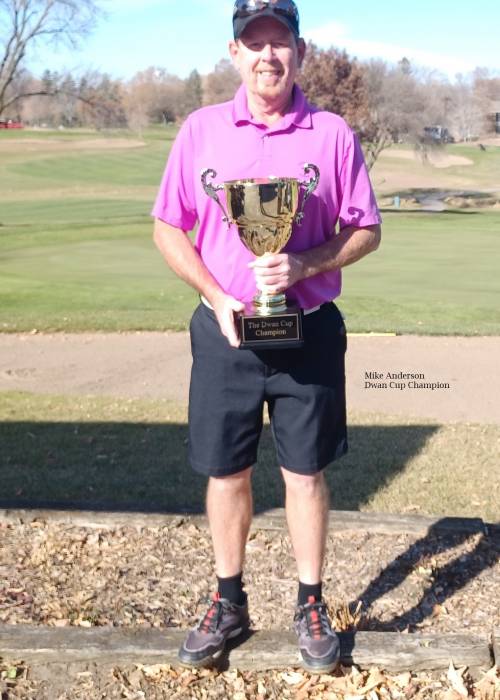 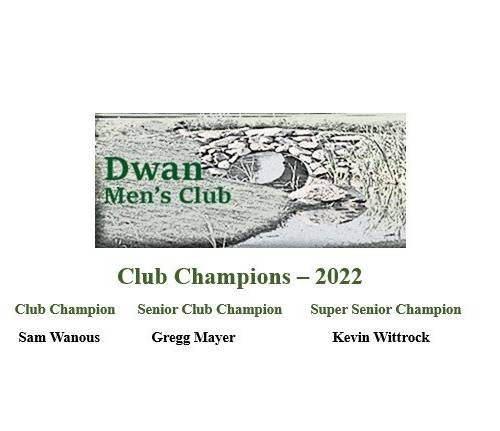 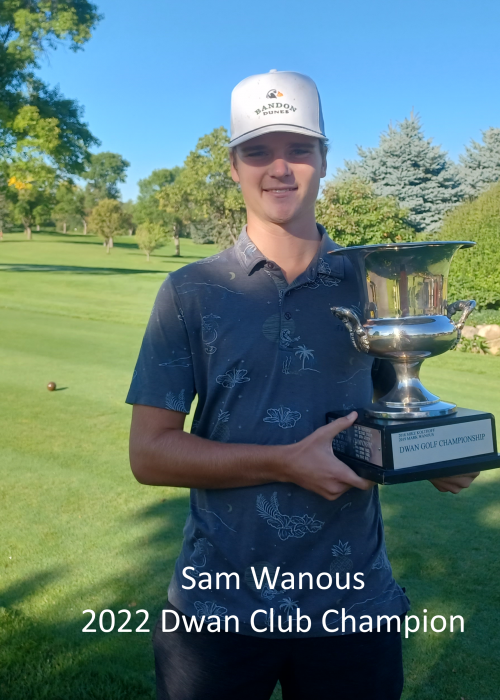 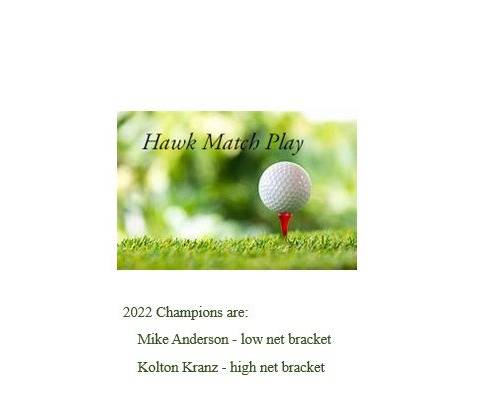 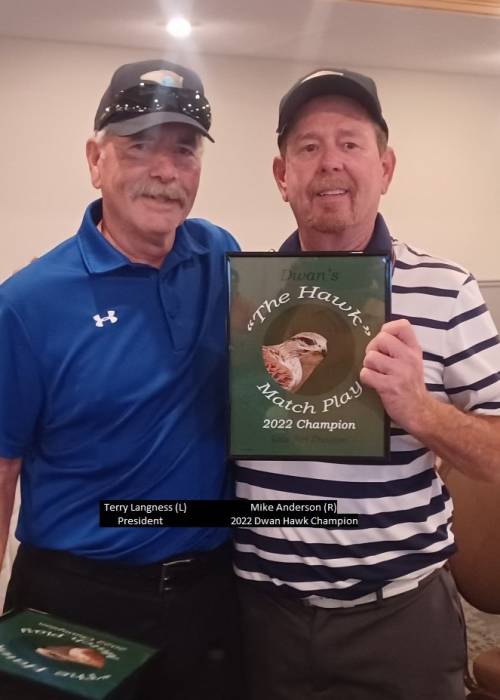 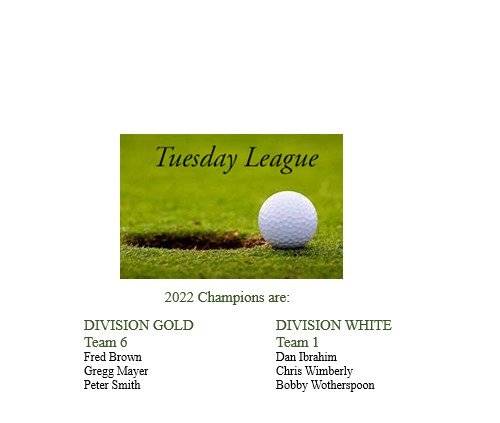 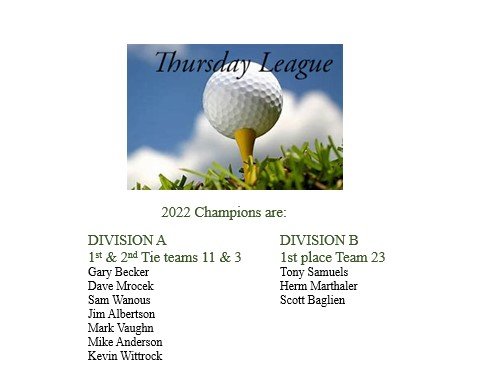 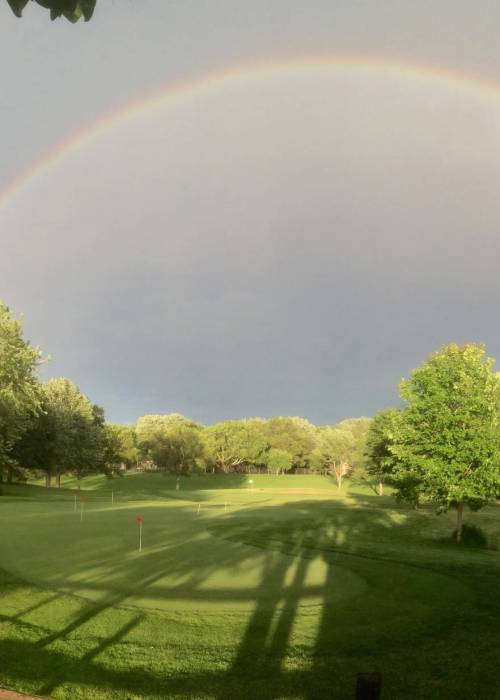